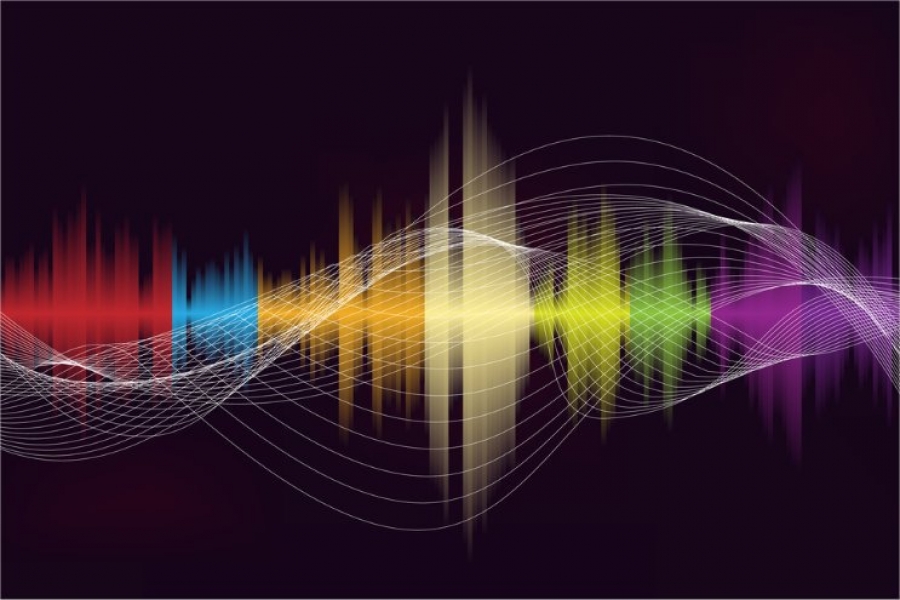 Albert Einstein once said: “There is no place in this new kind of physics [Quantum Mechanics] both for the Field and Matter, for the Field is the only Reality.” It's difficult to contemplate the truth of this statement when we are looking at what appears to be a solid three-dimensional world, including our own bodies. The fact is, however, that what appears to be solid matter is in fact empty space. That space however, is not empty, it is a field of energy and information – a field of infinite possibilities.

To get an idea of how vast that energy field is and how infinitesimal is the amount of actual matter in anything, let's look at an atom. Everything is made up of atoms of one or more substances. An atom is composed of a nucleus containing protons and neutrons, and an equal number of electrons orbiting the nucleus as there are protons in that nucleus. Imagine the nucleus of the atom is the size of a basketball set in the middle of a football stadium (on the 50-yard line). The position and relative size of the electrons would be like flies buzzing around the highest bleachers. The matter contained in the atom is only one-billionth of the total volume of the atom. The vast majority of the atom is seemingly-empty energy field.

Atoms combine to form molecules. The space between atoms within a molecular structure are approximately in the same ratio as the sub-atomic particles are to one another in an atom. That is, a molecule also is mostly energy field. Only one-billionth of the volume of a molecule is solid matter. Molecules then combine together to form tissue of various types in our bodies (muscle, bone, nerve, tendon, ligament, organ [further subdivided], etc.).

If seemingly-solid objects, including our bodies, are mostly energy fields, then it seems very probable that those energy fields can be affected by other waves (frequencies). That is the basis of the new medicine. Tissue that is diseased or injured, and vibrating at a less-than-optimum frequency can be returned to optimum functioning by introducing the right frequencies to it.